The Accessibility for Ontarians with Disabilities Act, 2005 (AODA) is legislation that was designed to create an accessible, barrier-free Ontario by 2025. The act calls for the development of standards which will be implemented in stages to give everyone enough time to plan ahead and build accessibility improvements into their normal business plans and practices. Accessibility standards are the rules that businesses and organizations in Ontario will have to follow to identify, remove and prevent barriers to accessibility.

The first standard to come into effect was the Accessibility Standards for Customer Service. Standards development committees and the Accessibility Directorate, Ministry of Community and Social Services, have also been developing standards in the areas of:

To read more about the Accessibility Standards for Customer Service:

Read about Customer Service for Persons with Learning Disabilities

As mentioned, LDAO was represented on two of the standards development committees under the AODA.  After final revisions were made in response to feedback from public reviews, final proposed standards on Accessible Information & Communications and on Employment Accessibility were submitted to the Minister of Community and Social Services.  The final proposed Accessible Information & Communications standard was submitted April 28, 2009 and the final proposed Employment Accessibility standard was submitted August 12, 2009.

In June 2009, Charles Beer was appointed by the Ontario government to conduct an independent review of the Accessibility for Ontarians with Disabilities Act, 2005 (AODA). Charles Beer’s report, Charting a Path Forward, was released in February 2010, and it recommended that the Accessibility Directorate harmonize the accessibility standards prior to releasing the remaining proposed standards as regulations. This recommendation made sense in terms of harmonizing the timelines, so that obligated sectors are not confused and can make unified plans to meet the requirements of the standards.

On September 1, 2010 the Minister of Community & Social Services released for public consultation a proposed Integrated Accessibility Regulation under the AODA that would combine standards for Information & Communication, Employment and Transportation. The proposed regulation included accessibility requirements that are general, as well as specific requirements for information & communication, employment, and transportation.  It also included compliance enforcement initiatives and timelines for compliance, from 2011 and 2025.

On June 3, 2011 the provincial government proclaimed the new Regulation 191/11, Integrated Accessibility Standards, under the AODA. 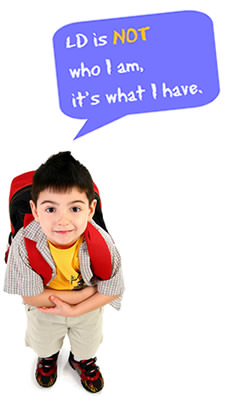